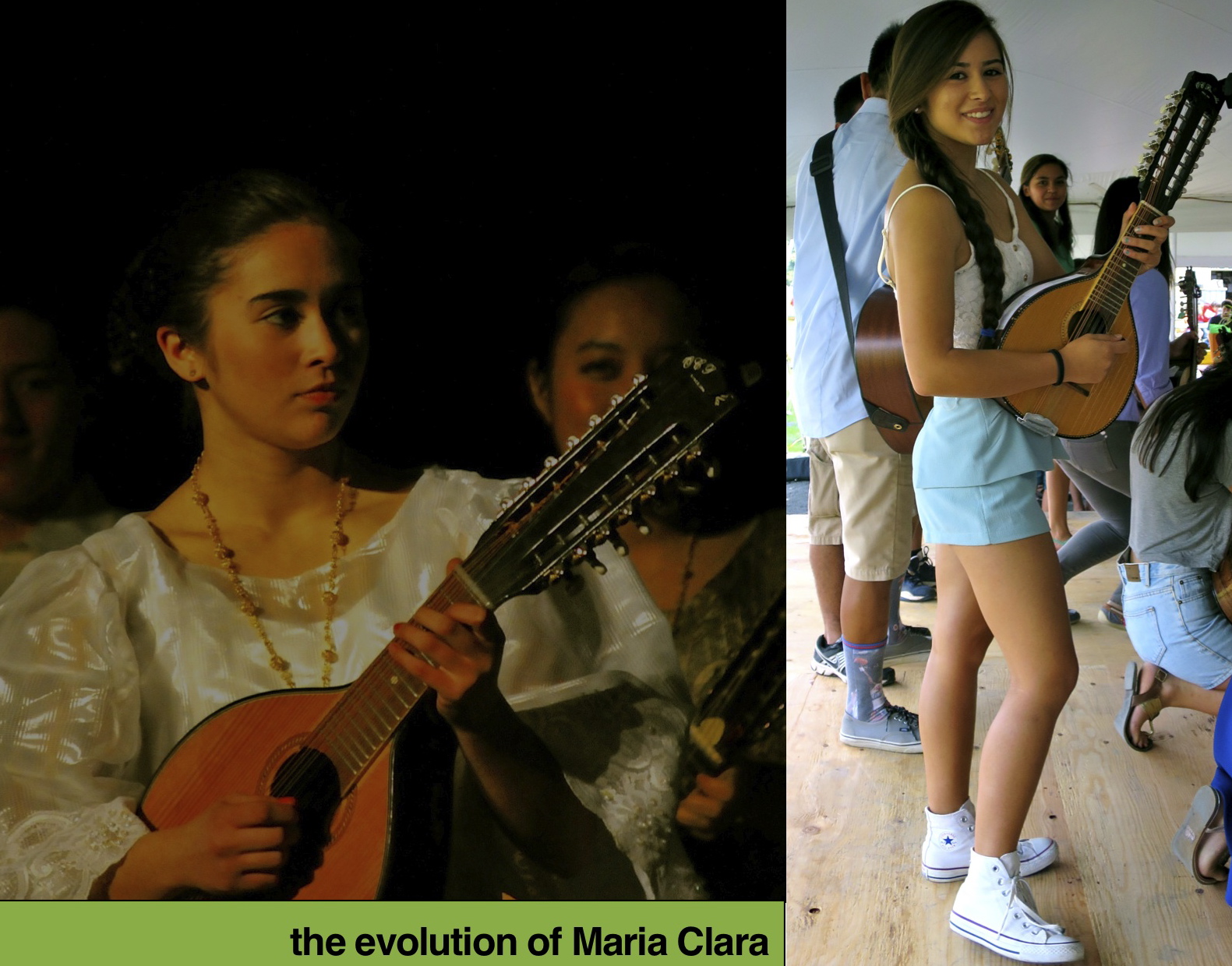 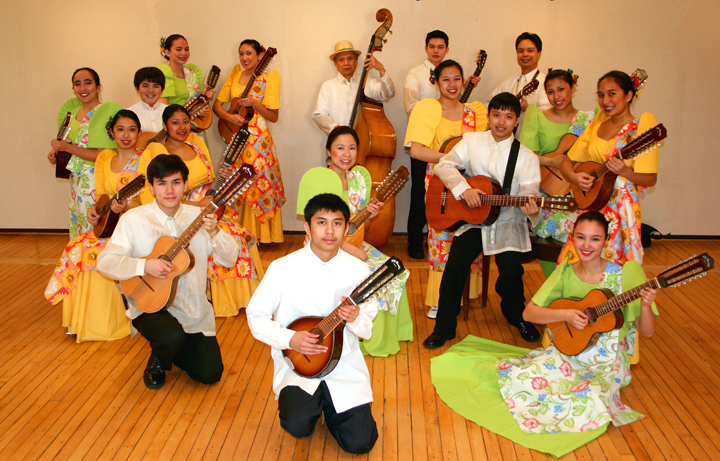 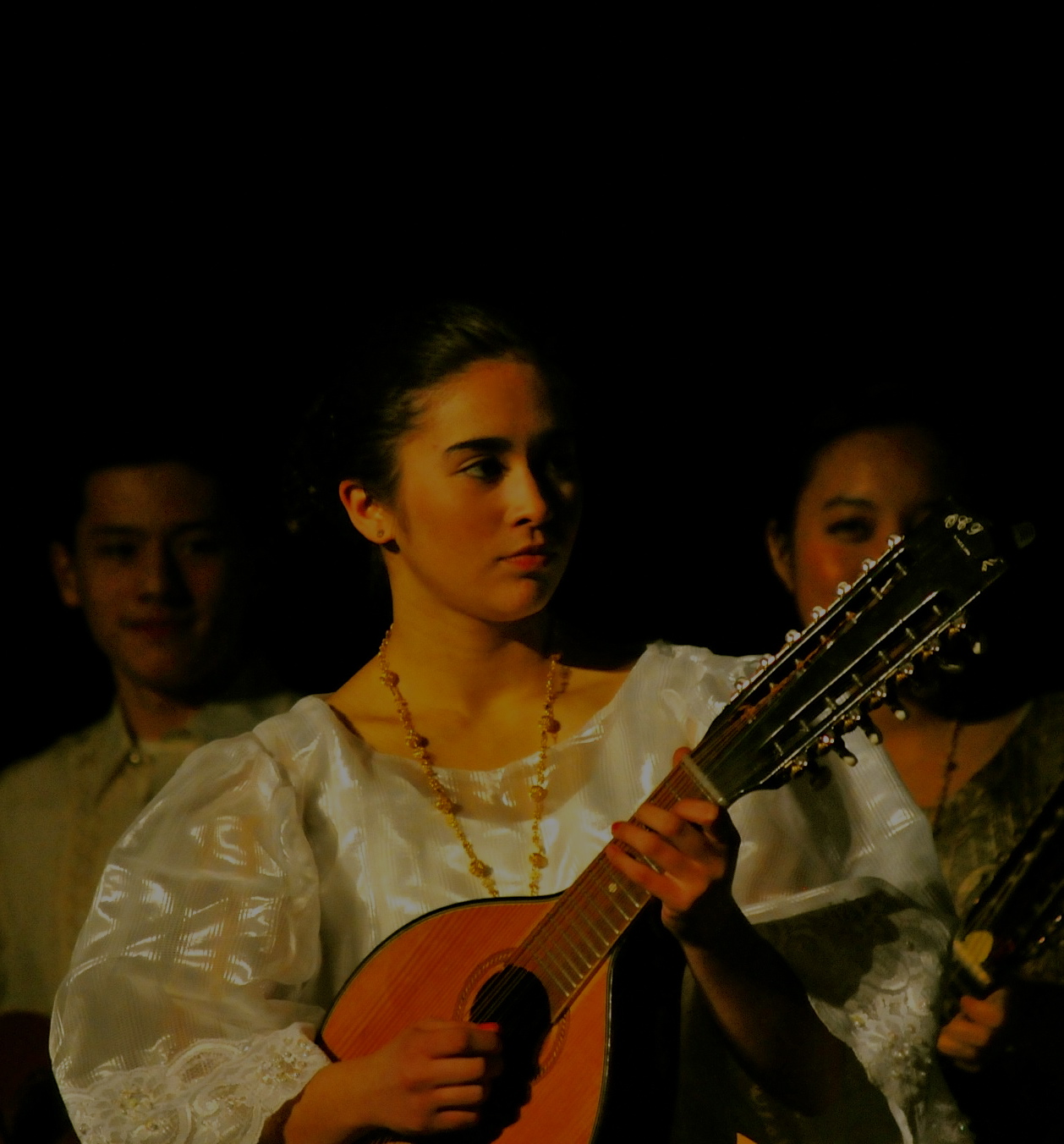 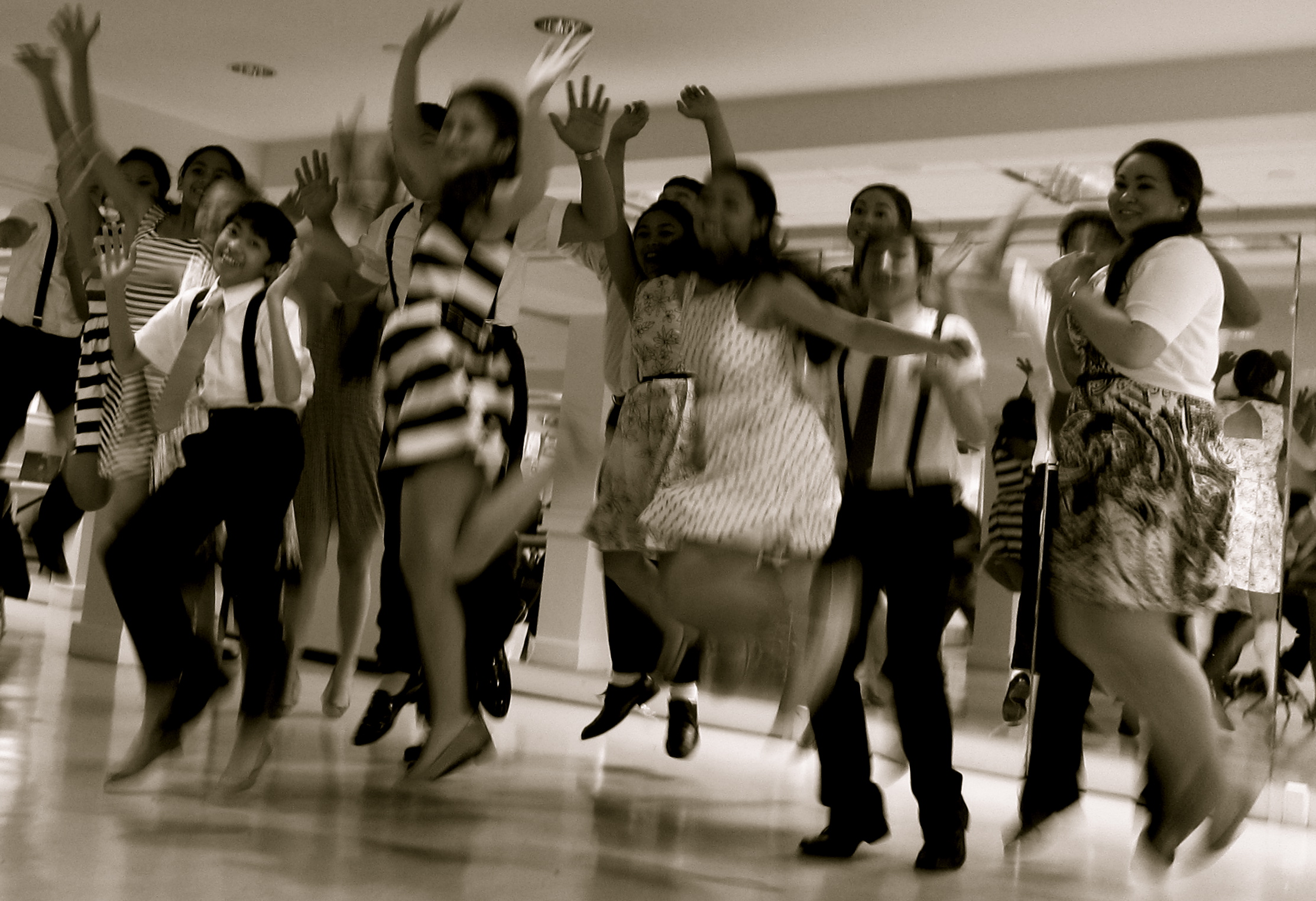 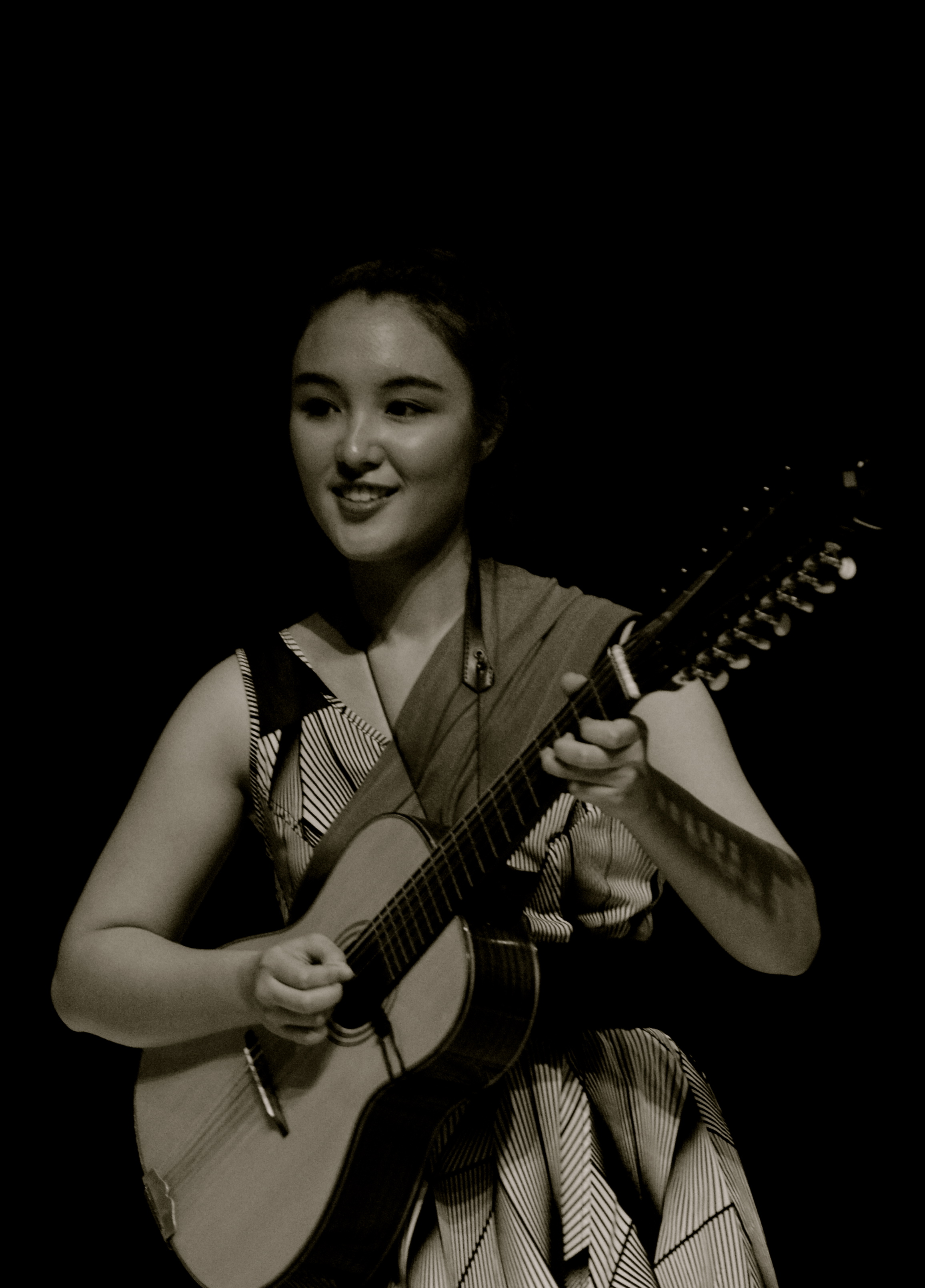 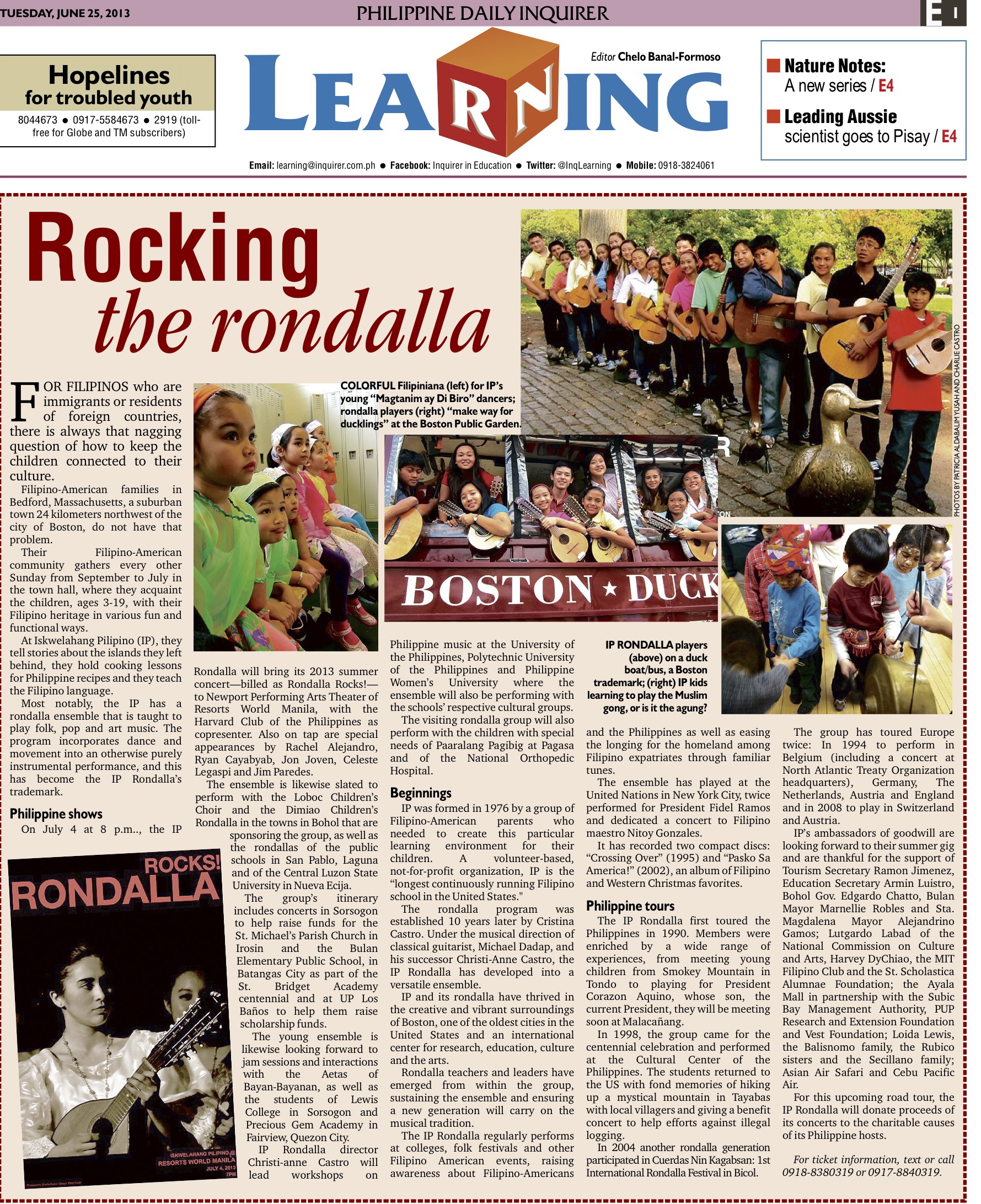 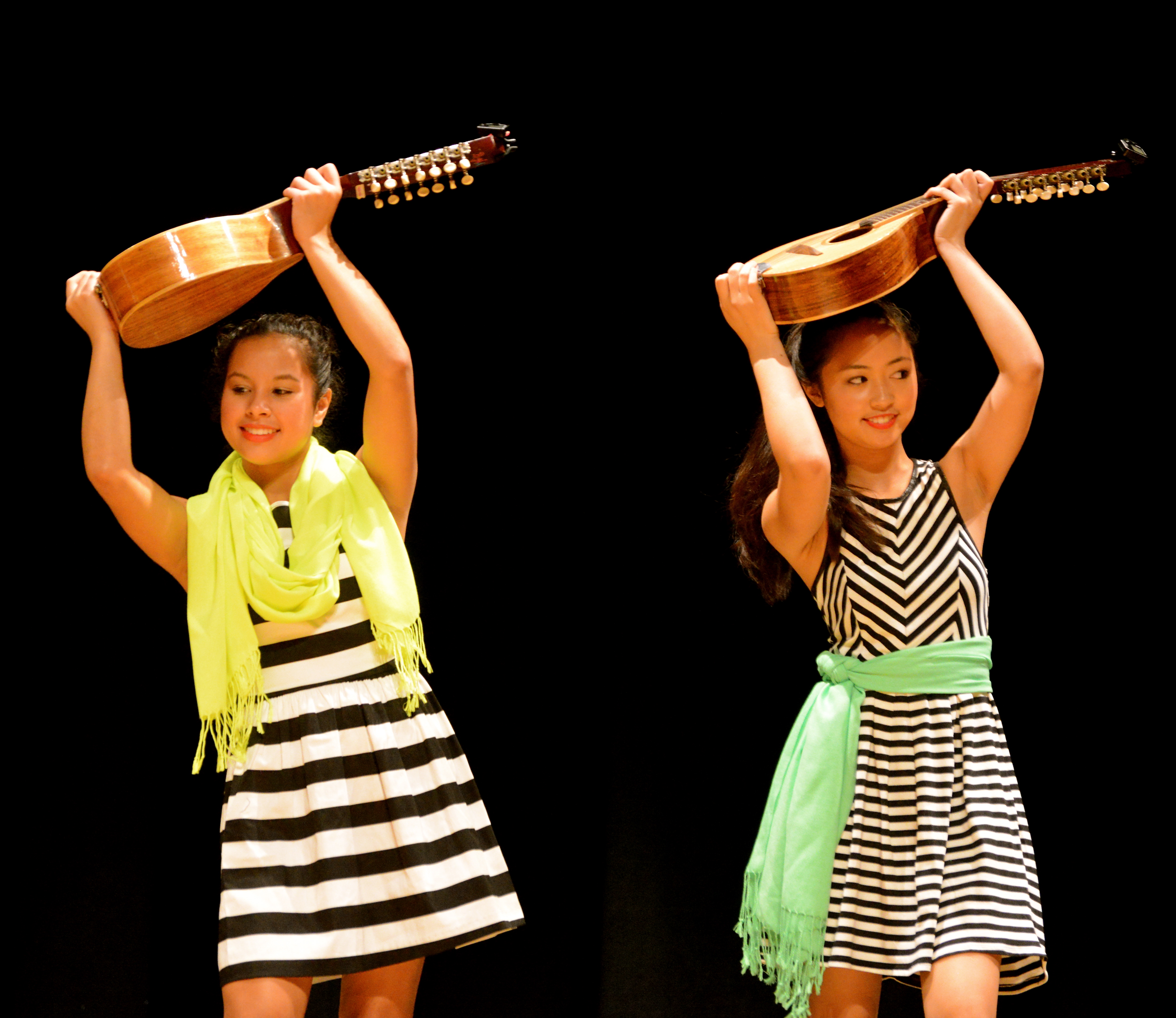 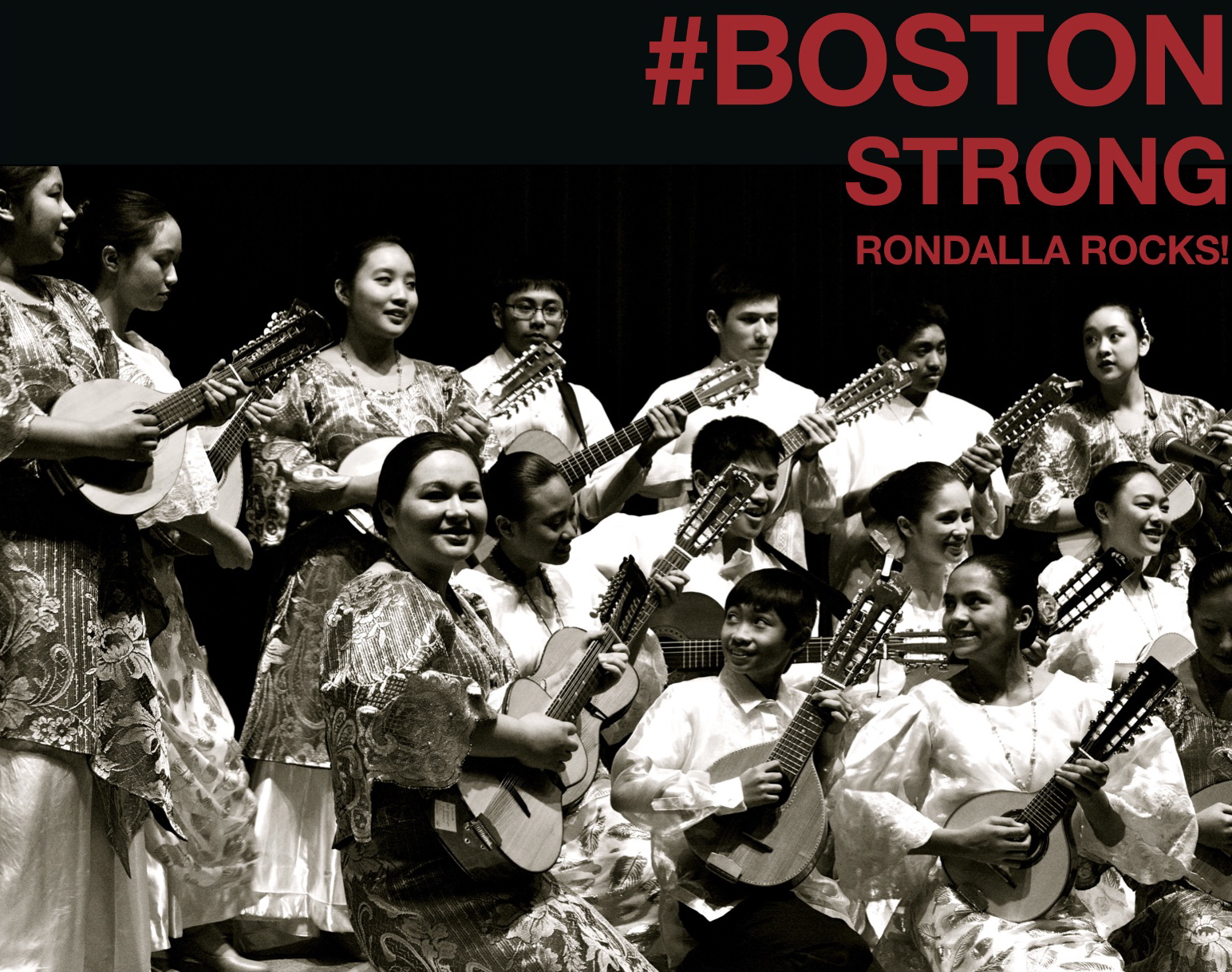 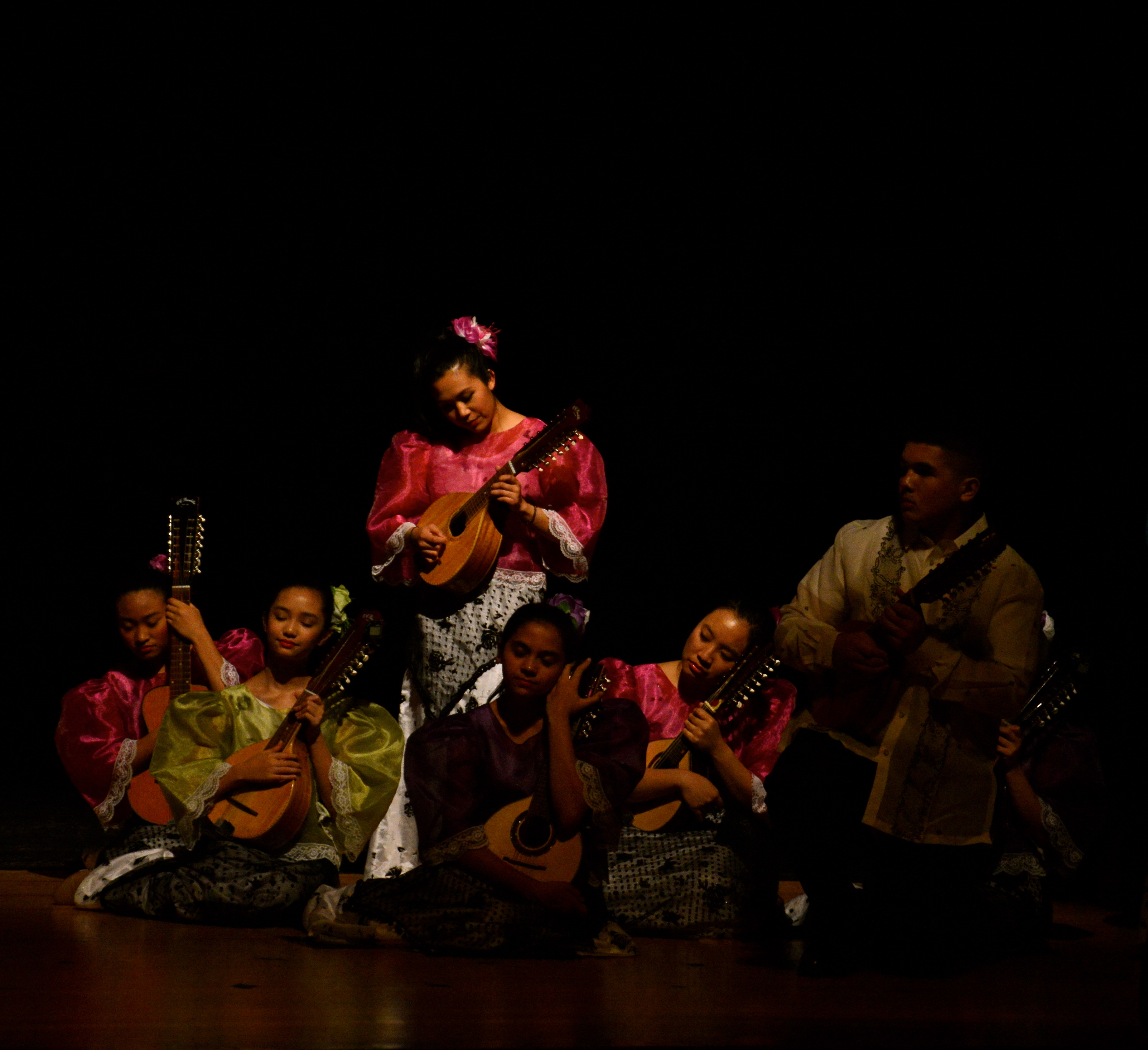 The Iskwelahang Pilipino Rondalla was established in 1986 by Cristina Castro under the musical direction of classical guitarist, Michael Dadap. Dadap, and his successor Christi-Anne Castro, guided the IP Rondalla into becoming a versatile ensemble capable of playing folk, popular, and art music, as well as contemporary compositions.  Significantly, the first generation of players quickly found that they could incorporate dance and movement into their repertoire, a first for rondallas in general and a signature of the IP Rondalla to this day. more…

Throughout the IP school year, classes are held during IP sessions to train new rondalla players, teaching the young students how to play the banduria, octavina and laud.  IP encourages students to learn to play these native instruments, and has a few instruments that can be loaned to students so that they can begin to take classes and try out the instrument for up to a year before they purchase their own instrument from the Philippines. more…

Crossing Over (1995) – The ensemble’s debut CD, Crossing Over contains musical selections from the rondalla 1994 tour of European cities in England, Belgium, Holland, Germany, and Austria.